THE BEGINNING
The apparent absence of memories concerning the former Litzmannstadt Ghetto in contemporary Łódź city life is striking, leading to the main questions as a driving force for a three year academic cooperation: «How can we expand and challenge existing perspectives on the Holocaust narratives and reach out to a young audience whose relationship to and knowledge about the War and the crimes of the German perpetrators is diminishing»? With these questions in mind, a network has been established between five institutions: Volda University College (Norway), the OWL University of Applied Sciences in Lemgo (Germany), the University of Bergen (Norway), the Marek Edelman Dialogue Center (Łódź) and the University of Łódź. Our goal was to bring young, international students with diverse educational and cultural backgrounds together and develop concepts and narratives - suitable within the new media landscape of today, communicating the Litzmannstadt Ghetto history, but also the responsibility of remembering the past and its topicality in current European political movements.

2016 THE FIRST WORKSHOP
The very first of three workshops started in Warsaw with visiting the Polin Museum. For the remaining workshop, the Marek Edelman Dialogue Center in Łódź was our «headquarter». The timetable included lectures, guided tours (Radagast, ghetto area, etc), concept development, group working and social activities, before the final presentation took place at the end of the workshop. In an initial ideation phase, lots of ideas were created and discussed and led to four final concepts and one documentation. Additionally, surveys and reflection documents were handed in. The workshop had a strong and creative impact on all participants. The processing of historical and political information, using different forms of communication and narratives, has brought great value and insights into the project.

2017 THE SECOND WORKSHOP
The second workshop started in Gdansk, where we visited the WW2 museum, which had recently opened. On our way to Łódź, we stopped at the memorial of Chełmno, the first of the Nazi German extermination camps, causing strong and overwhelming emotions. Later, during our workshop at the Dialogue Center in Łódź, Justyna Tomaszewska walked us through the former area of the ghetto and the Jewish Cemetery. We also met Irena Szczurek, a Holocaust survivor - for many of us this was the most emotional moment during the workshop. The students worked out several media- and design based concepts, while one group worked on the documentary (Prepalog). As the students were from seven different nations (Pakistan, China, Iran, USA, Germany, Poland, Norway), discussions were based on broad perceptions — responding perfectly to the initial workshop goal: bringing together young people with different mindsets and cultural backgrounds.

2018 THE THIRD WORKSHOP
The third workshop started in Łódź. Some of the participants had been visiting the Gdansk WW2 museum and the Stutthof museum the day before, while others met in Łódź during the 2018 Łódź Light Move Festival. Guided tours to the former ghetto area, to Radagast and to the monument «Righteous Among the Nations» were offered by Adam Sitarek, historian and staff member of the Dialogue Center. An excursion to the Polin Museum in Warsaw was arranged, and the student groups were working on new concepts during the whole week. An emotional meeting with Holocaust survivor Joanna Berens-Tomczyńska took place at the Dialogue Center, and after Jane Arnfield´s impressive performance «The Tin Ring» on the last day of the workshop, four new concepts were conveyed in a final presentation. 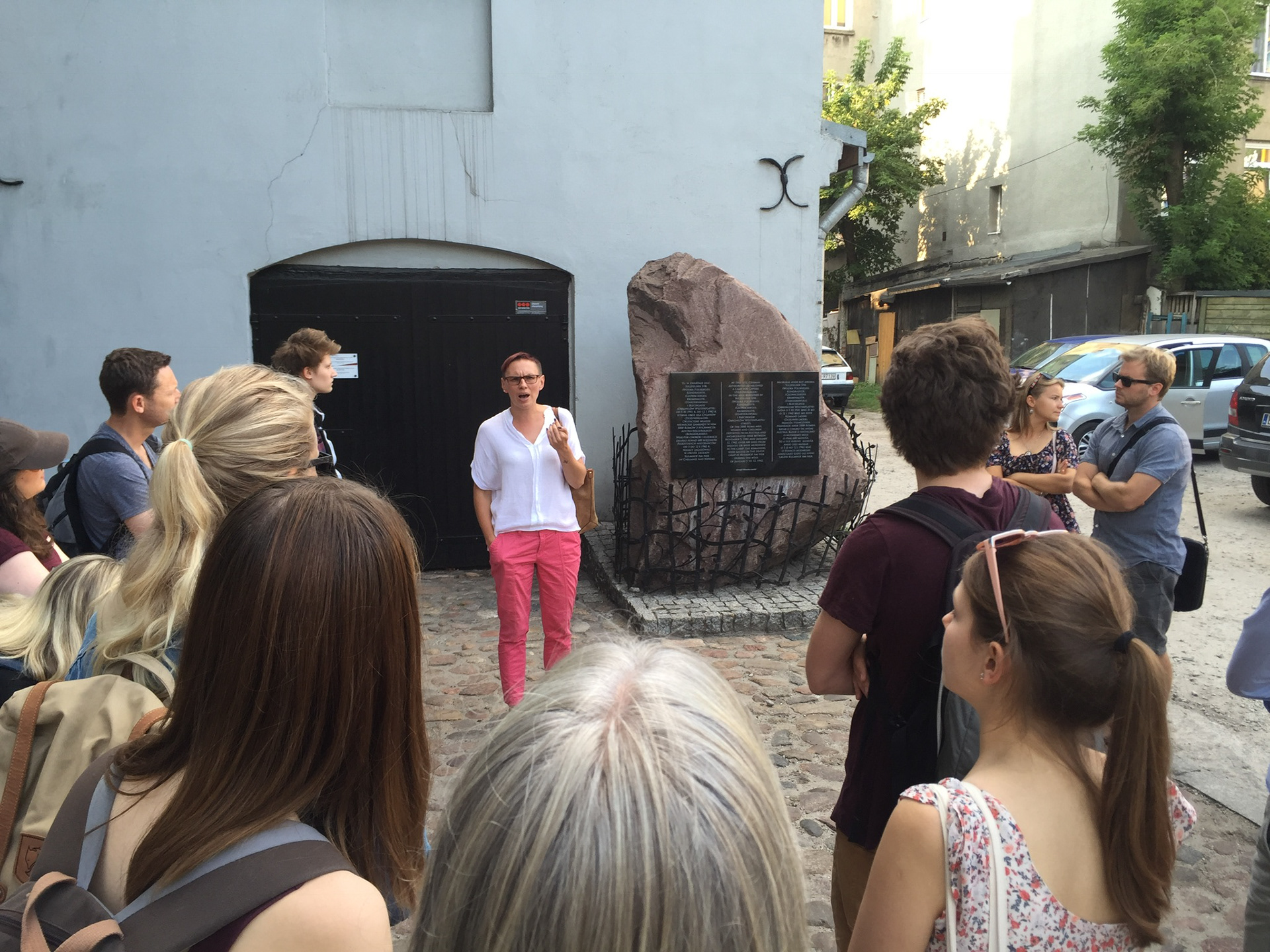 2016 In front of the former gypsy camp 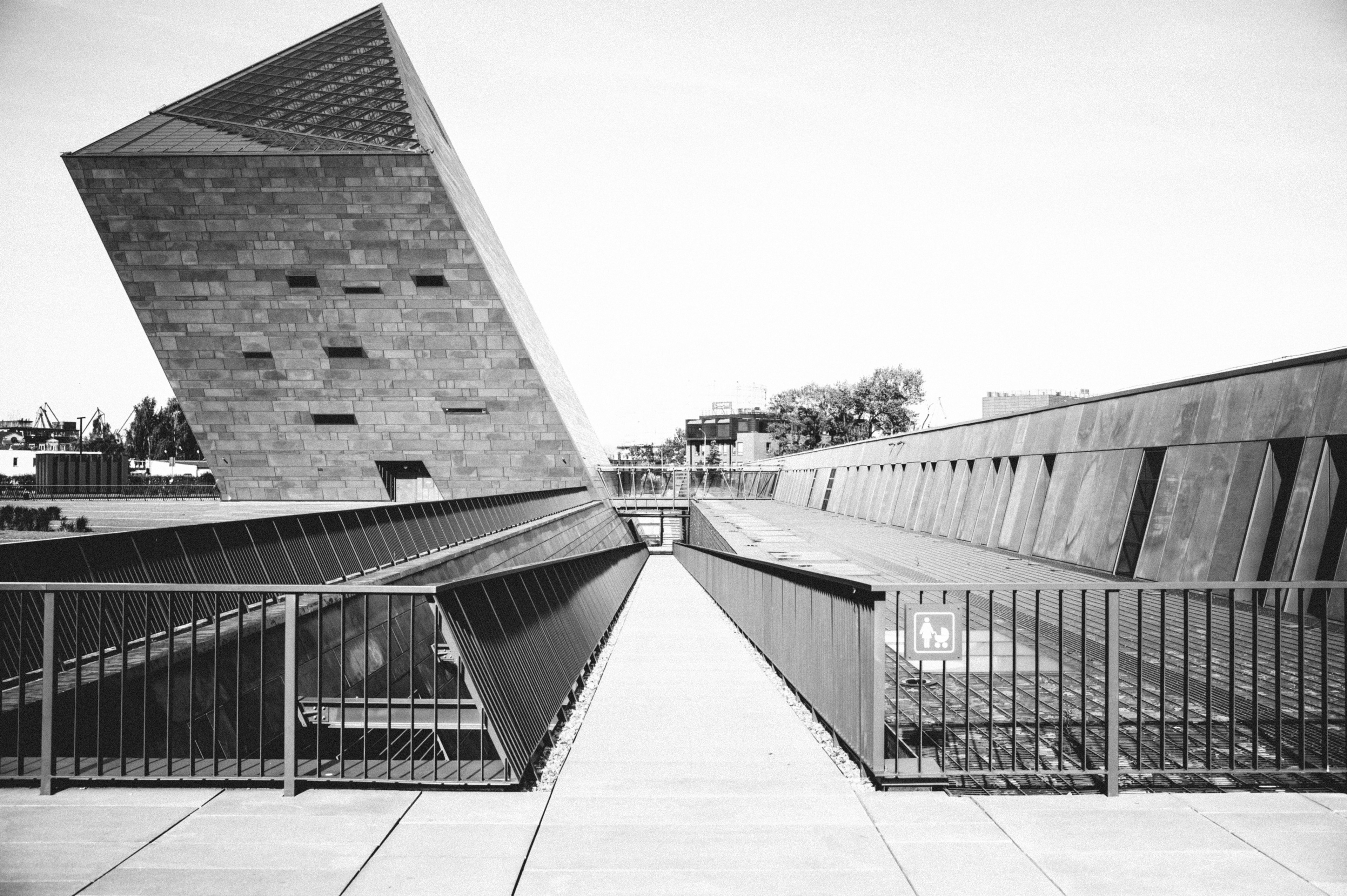 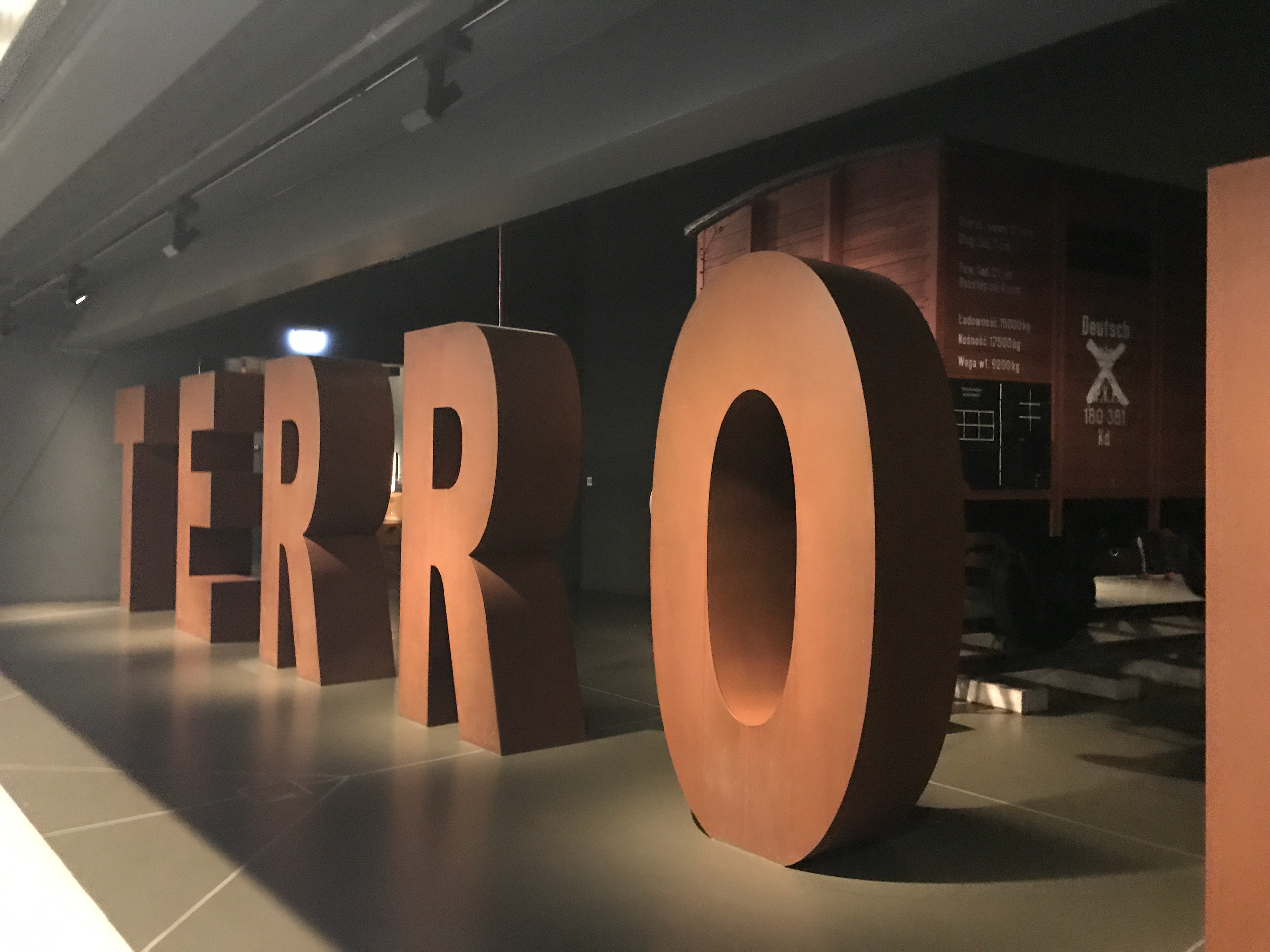 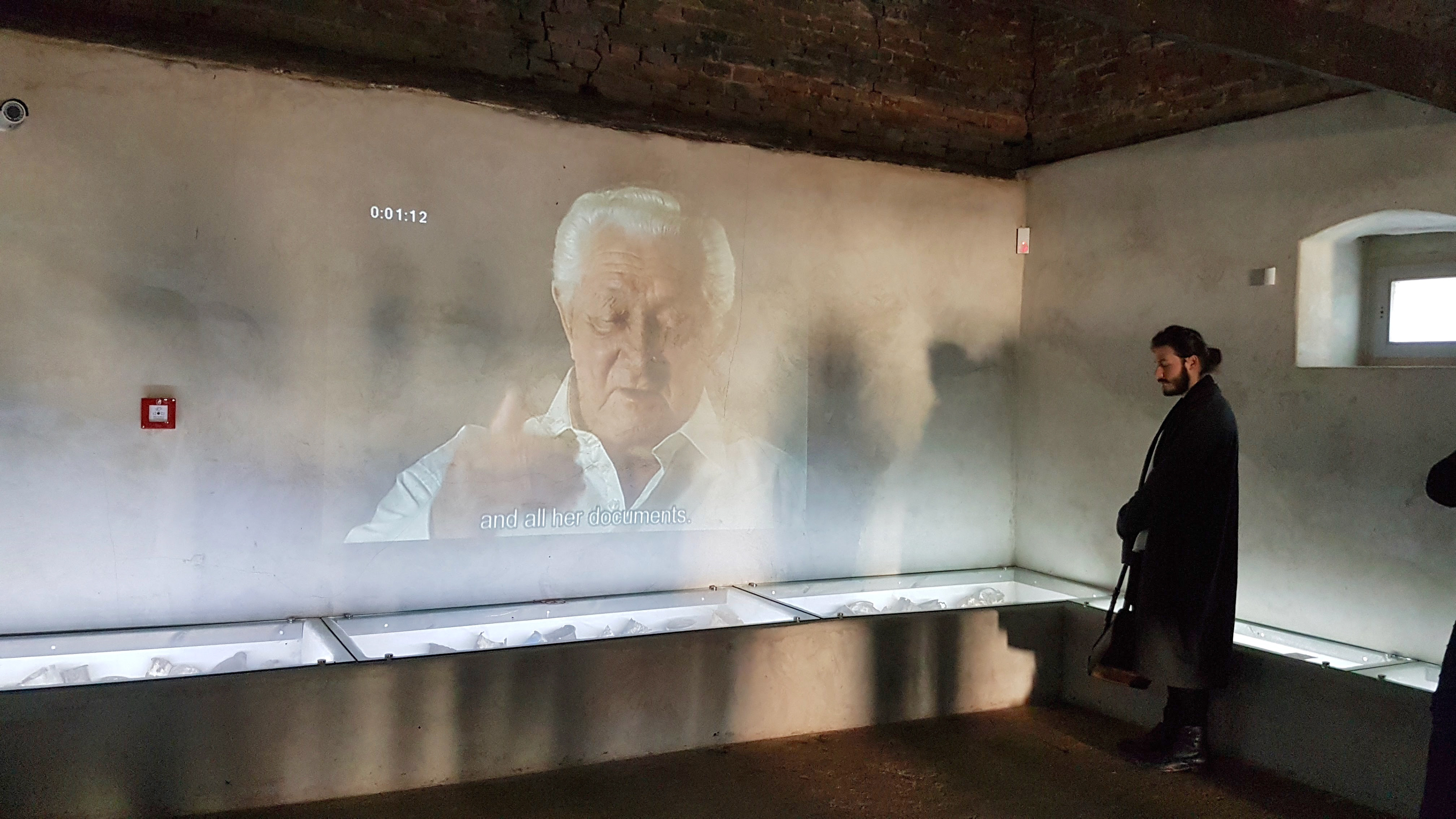 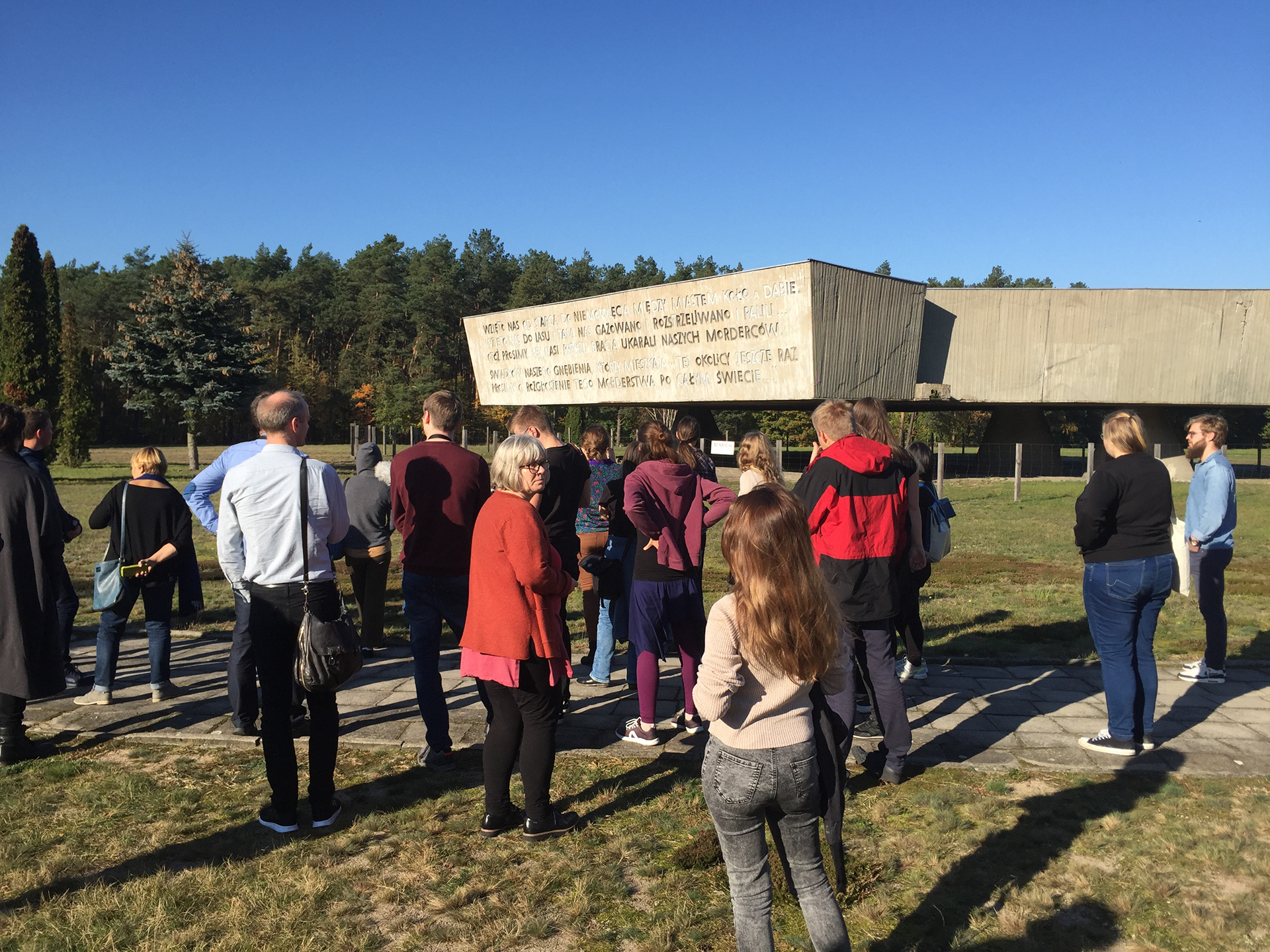 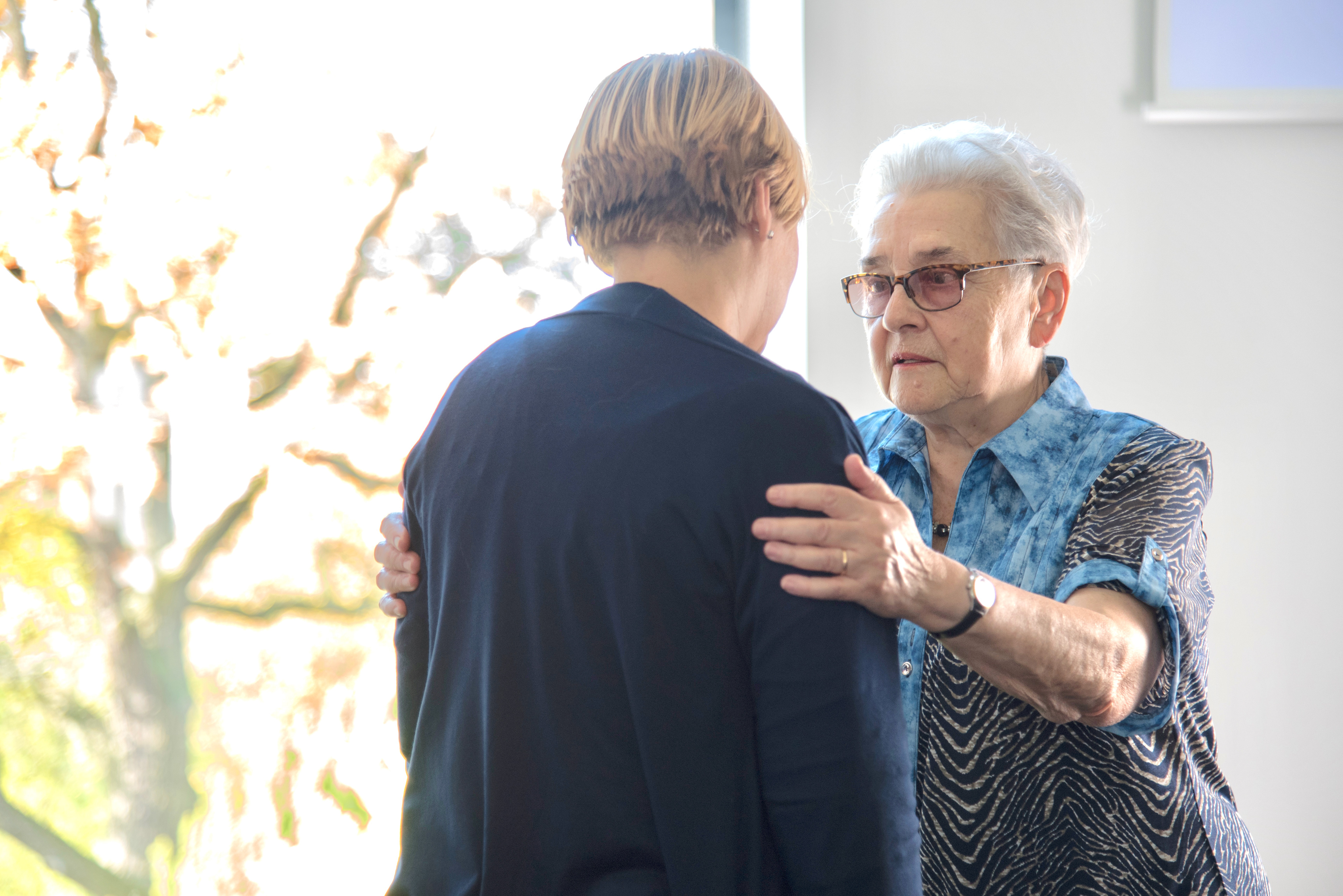 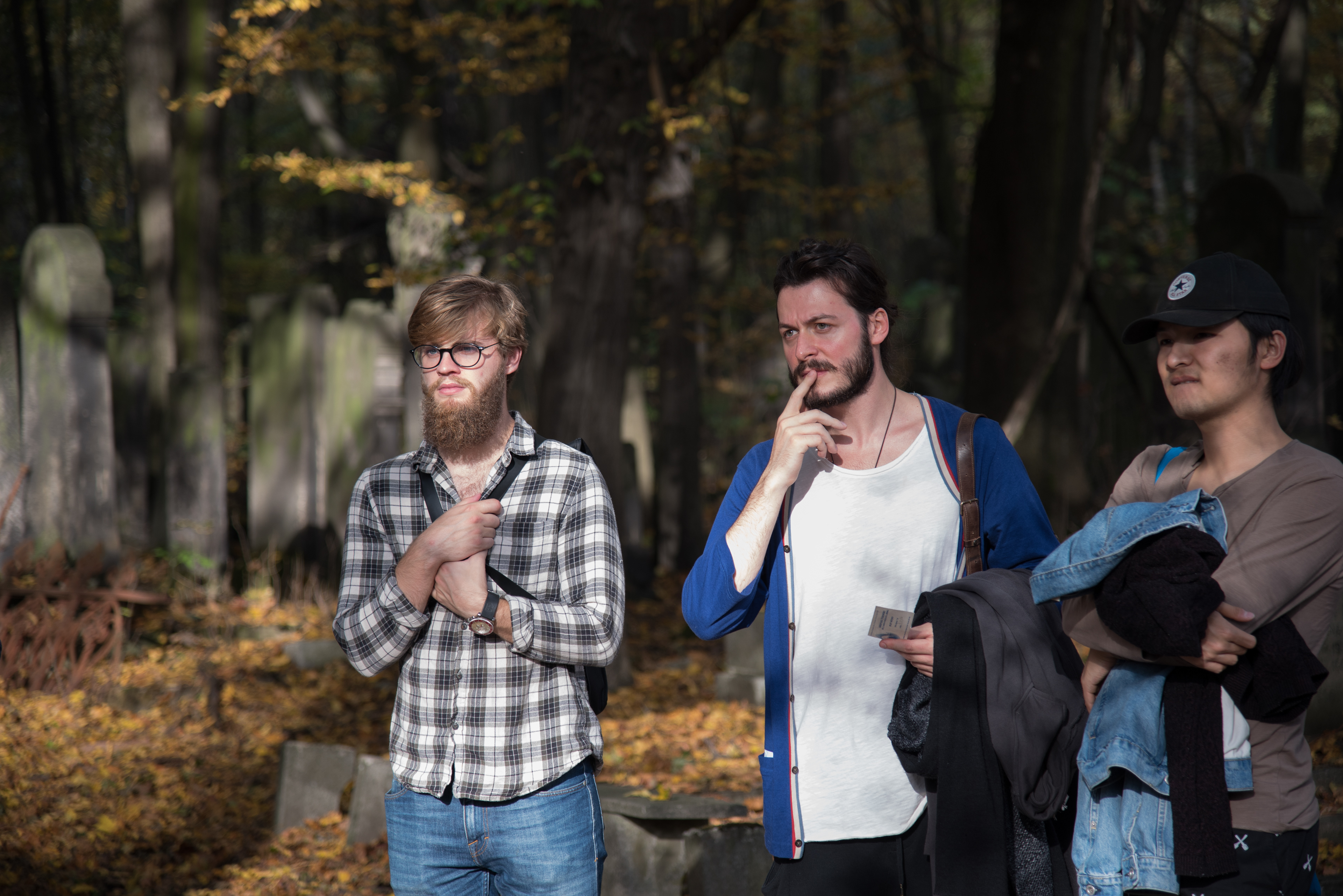 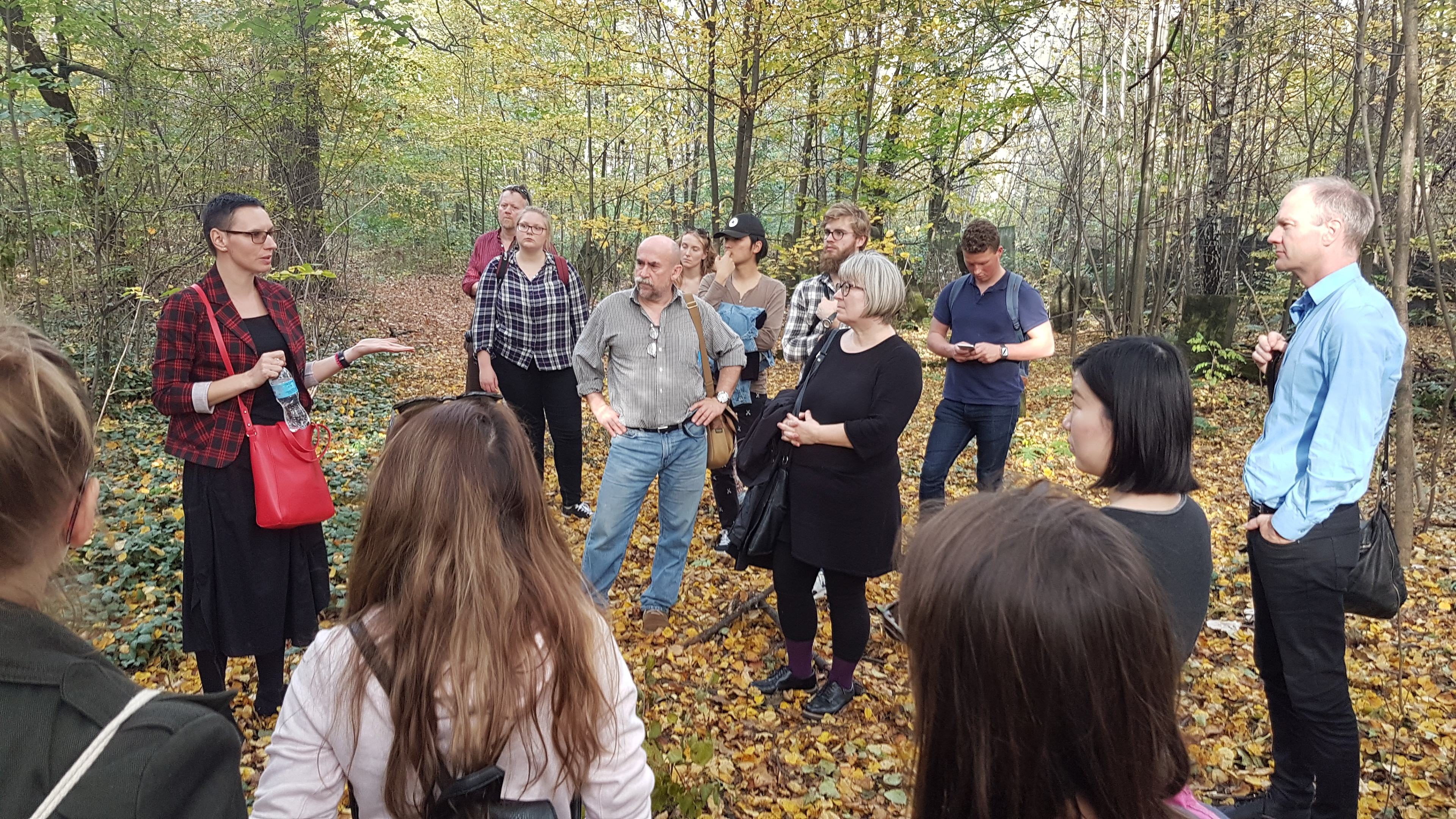 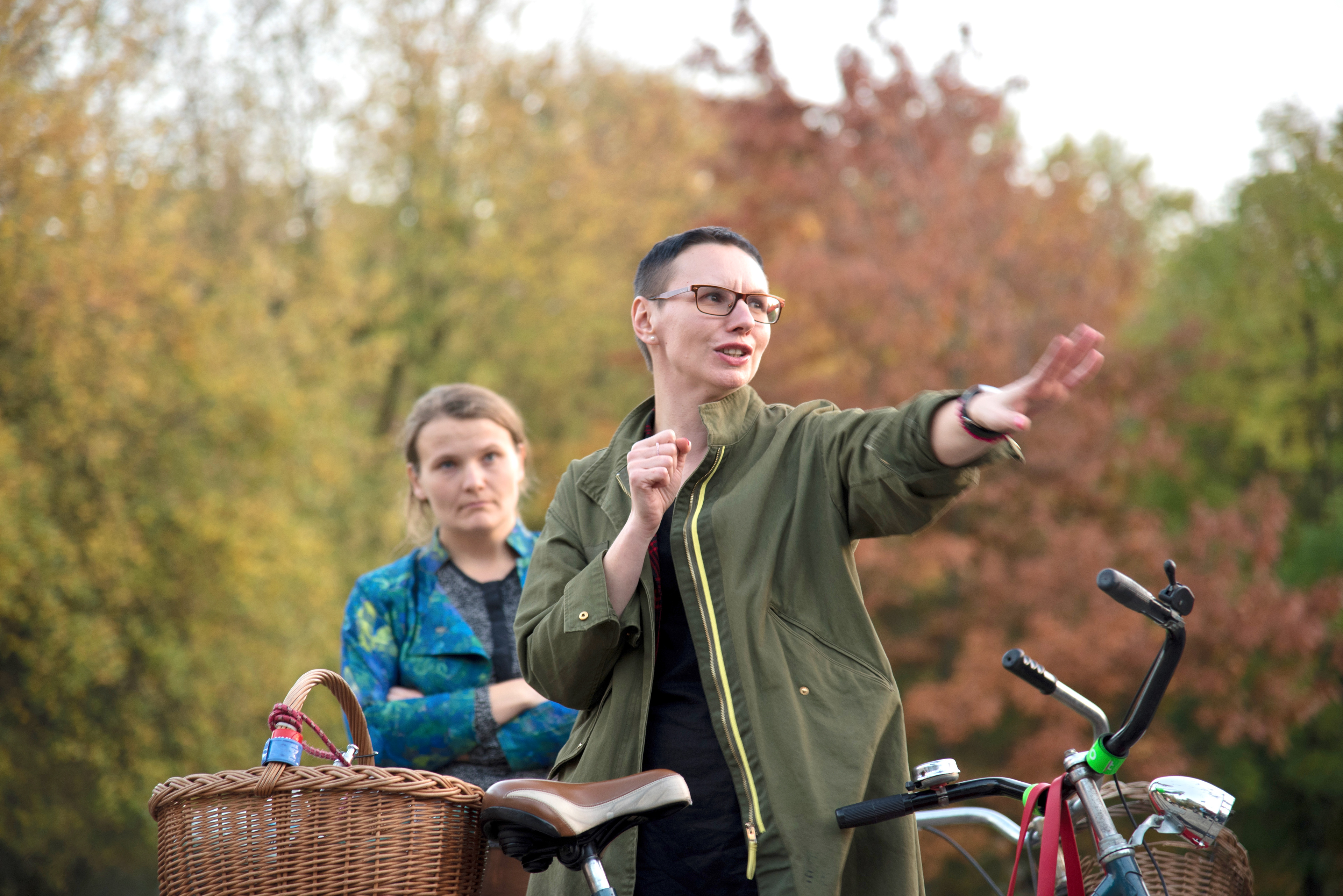 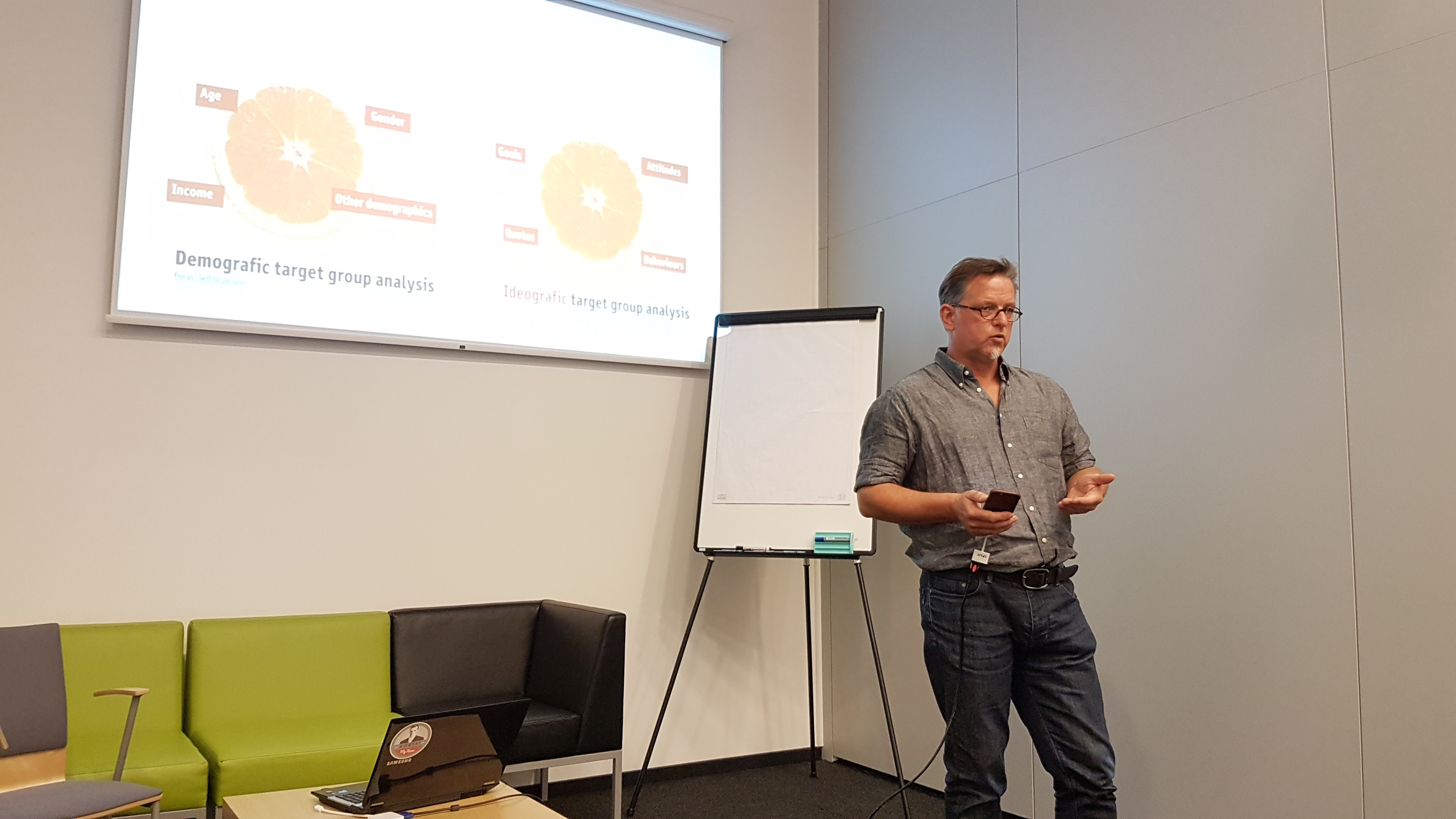 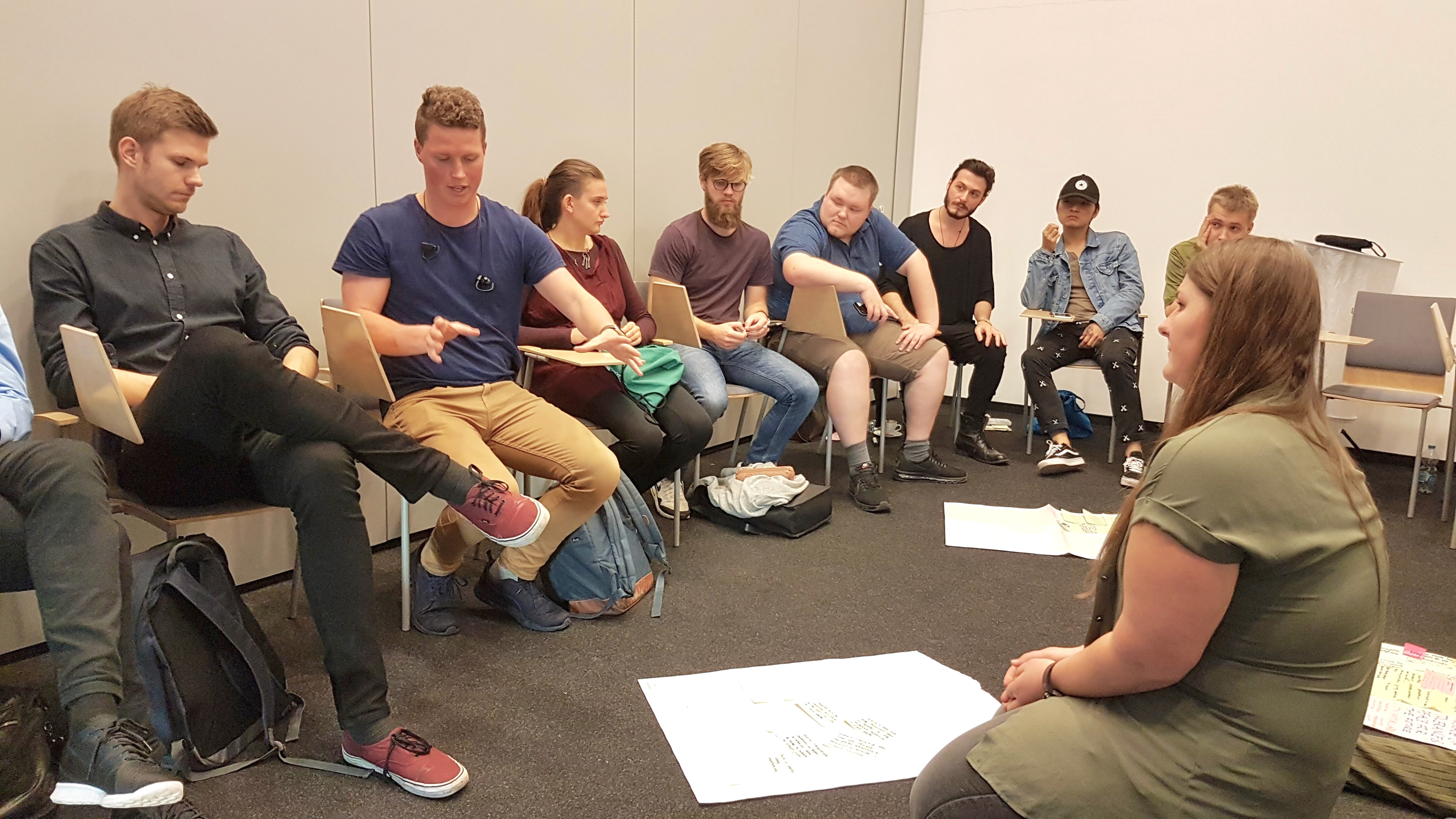 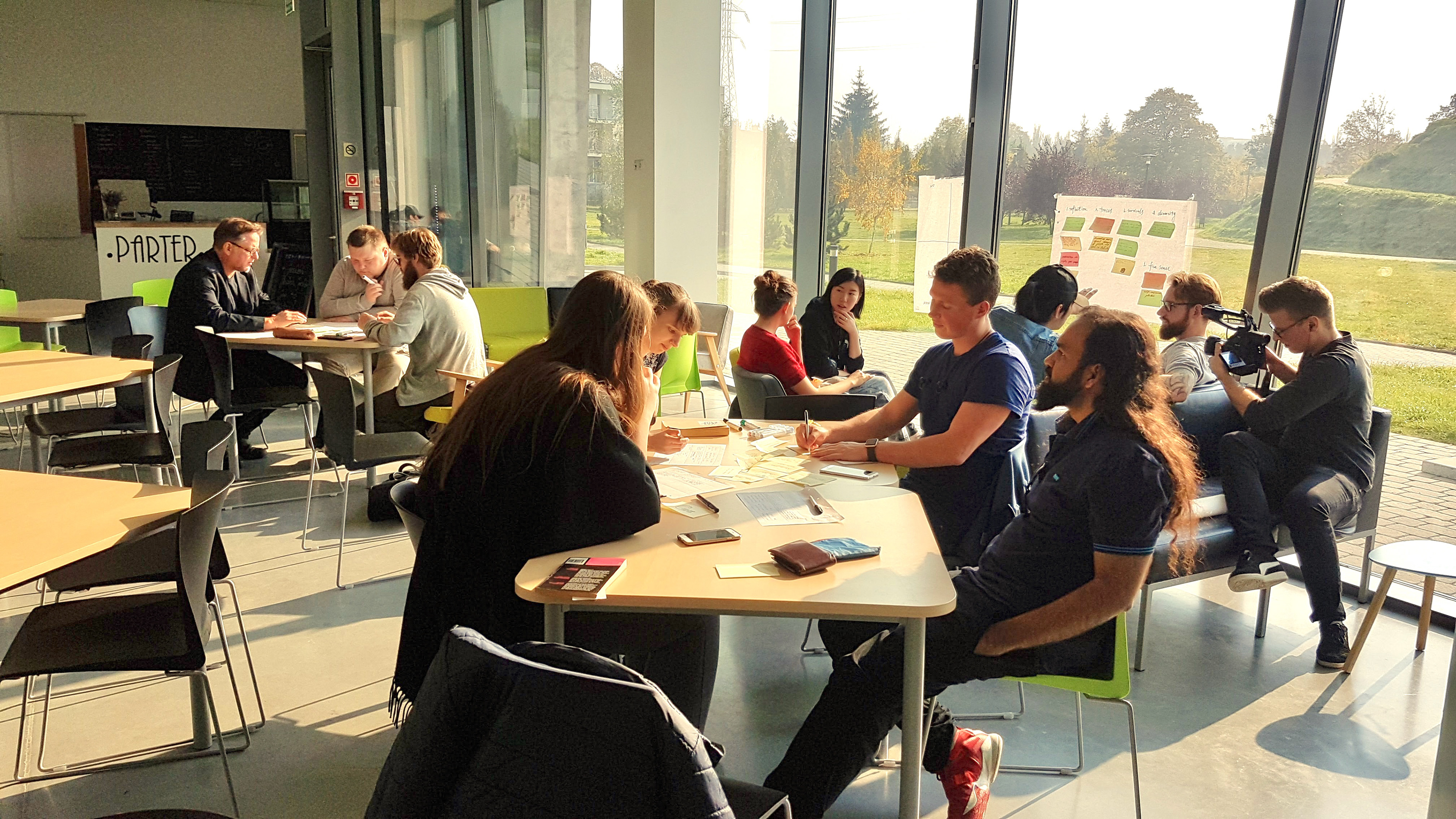 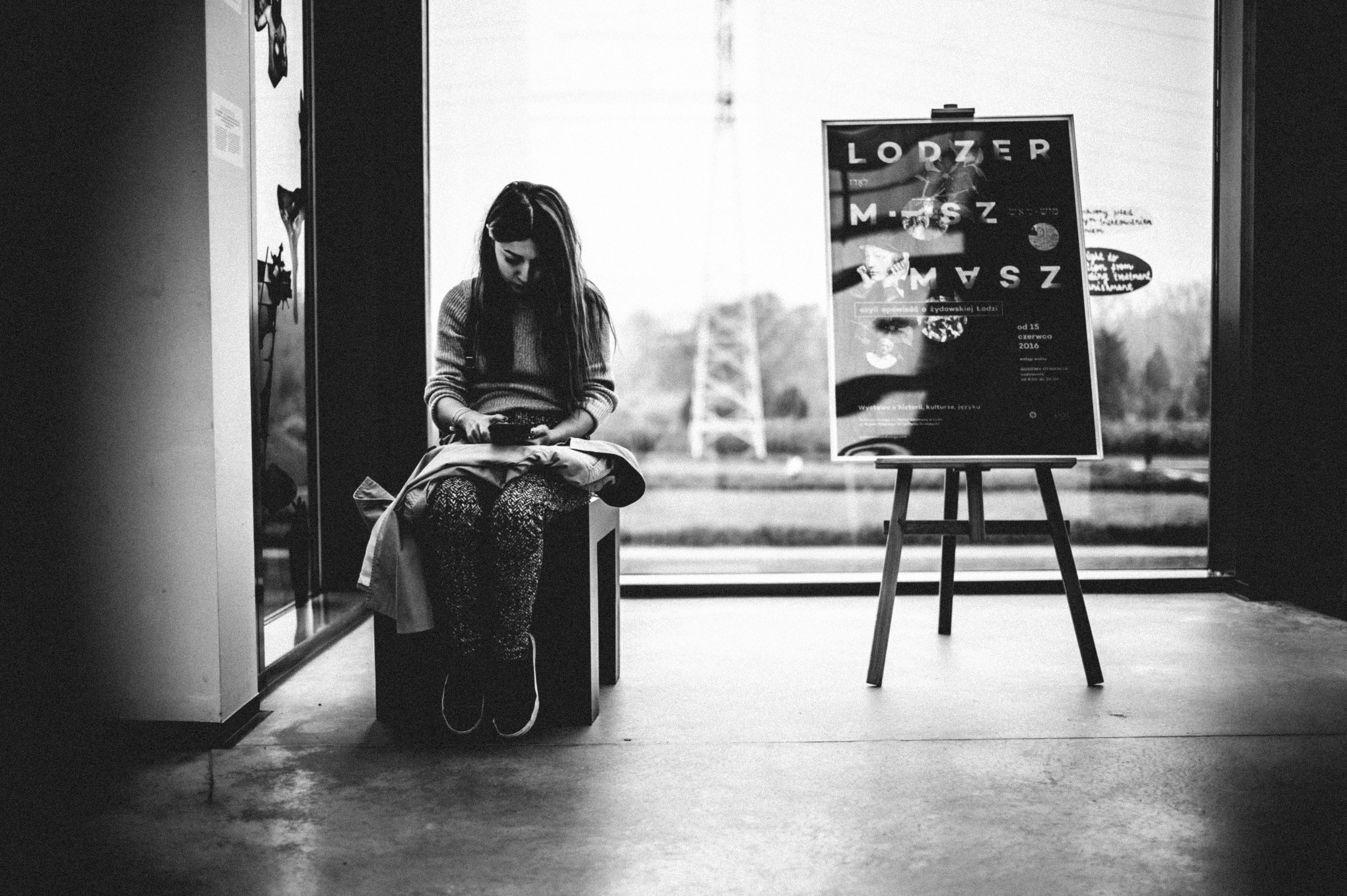 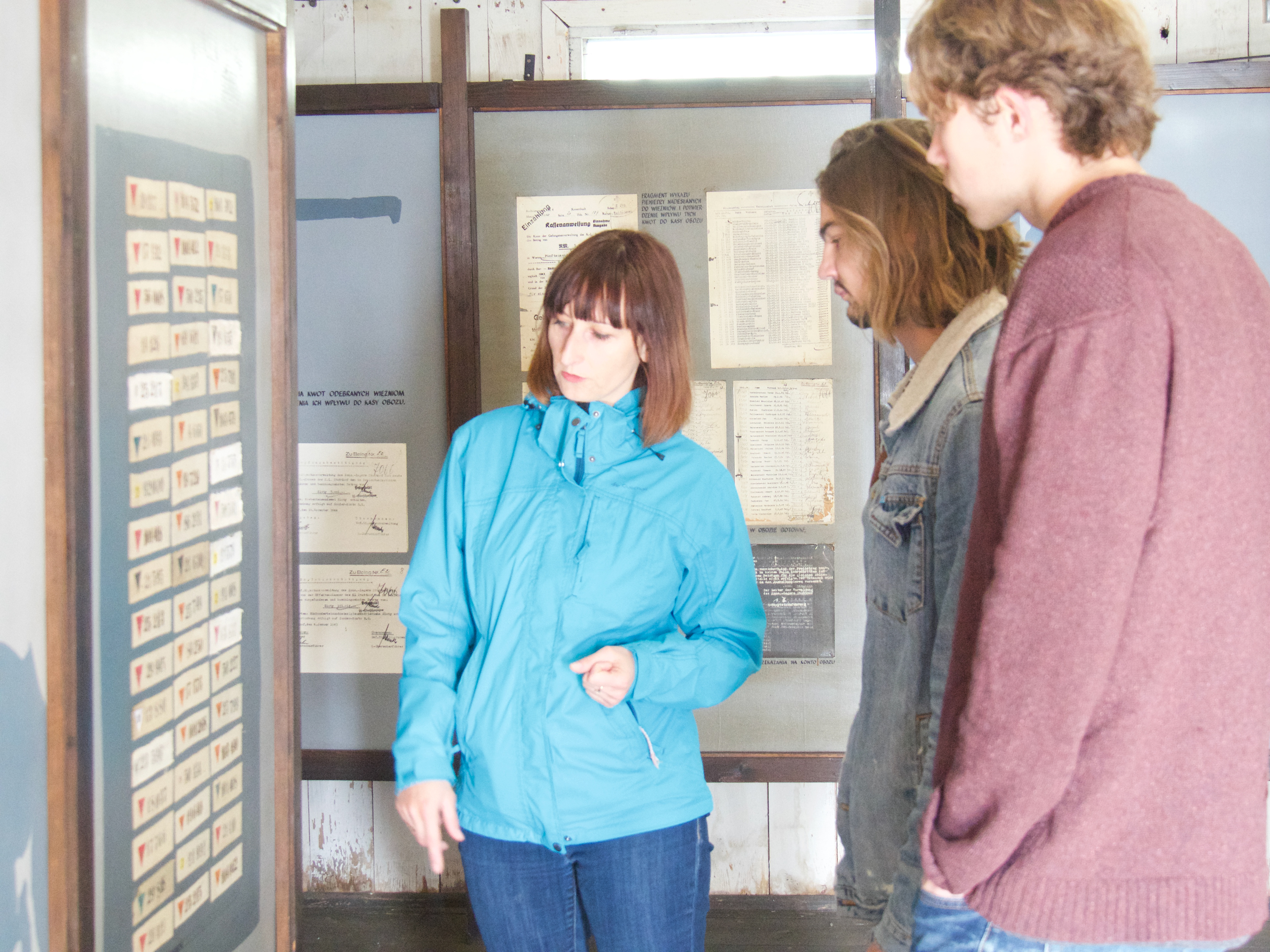 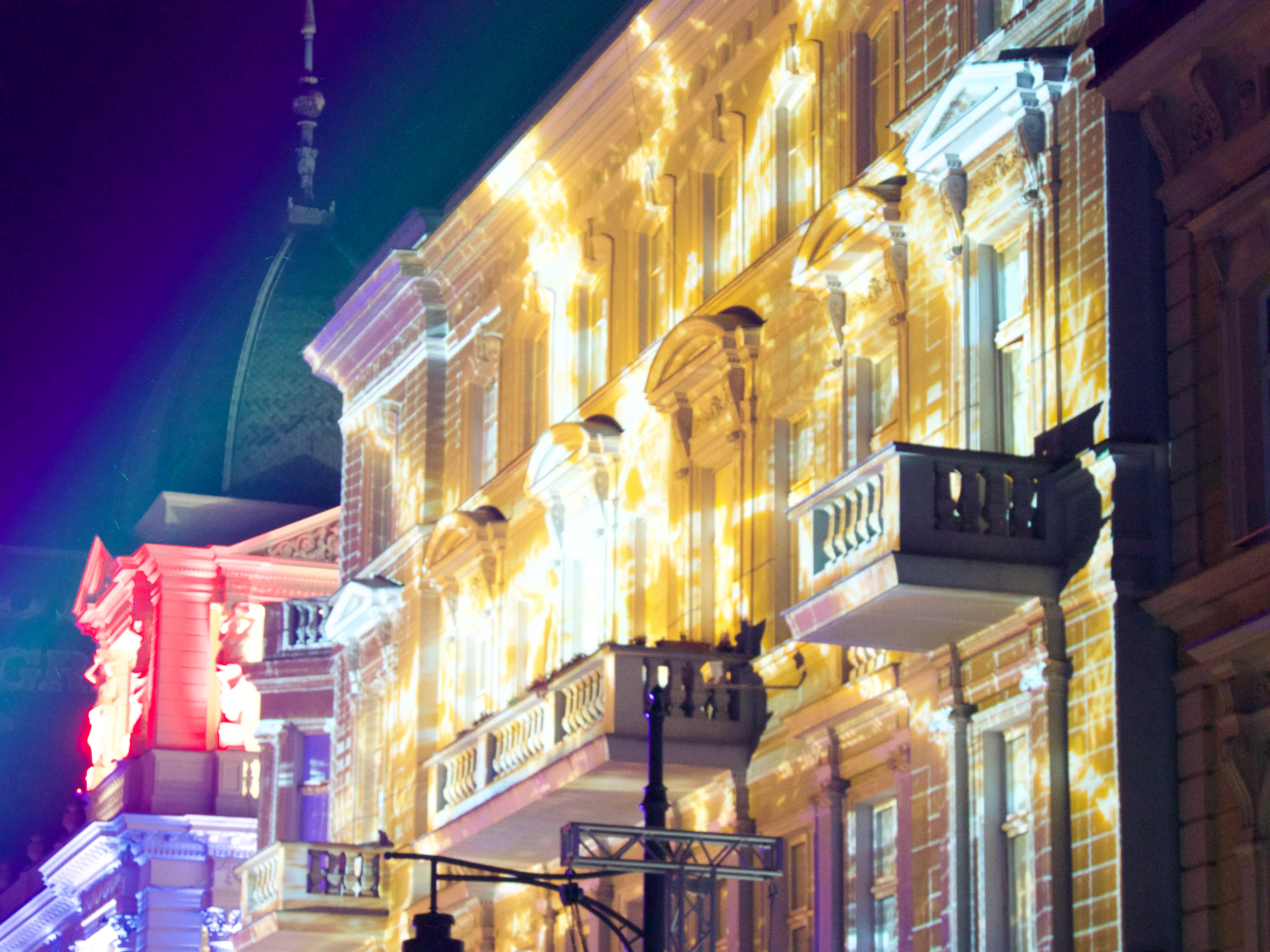 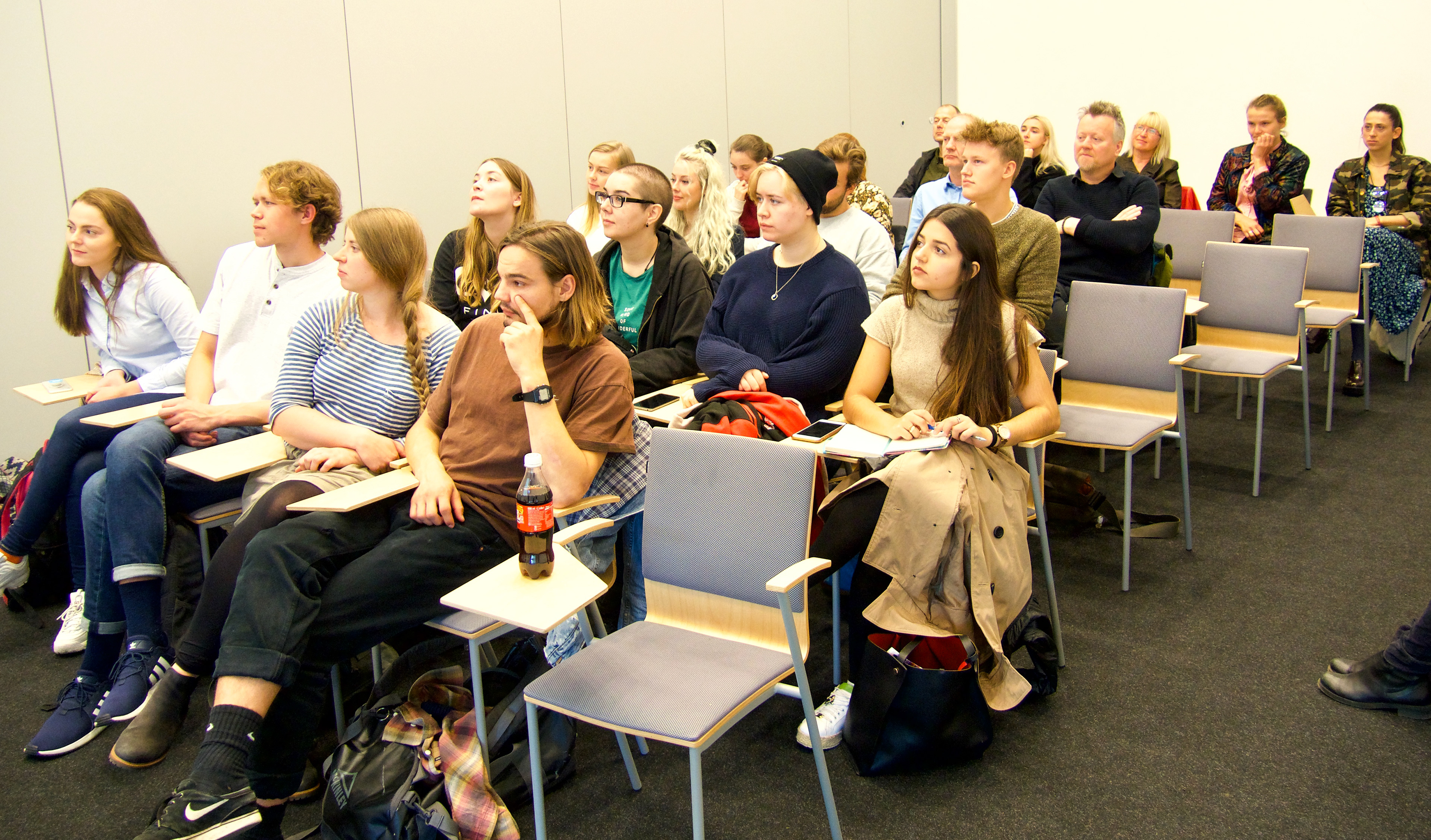 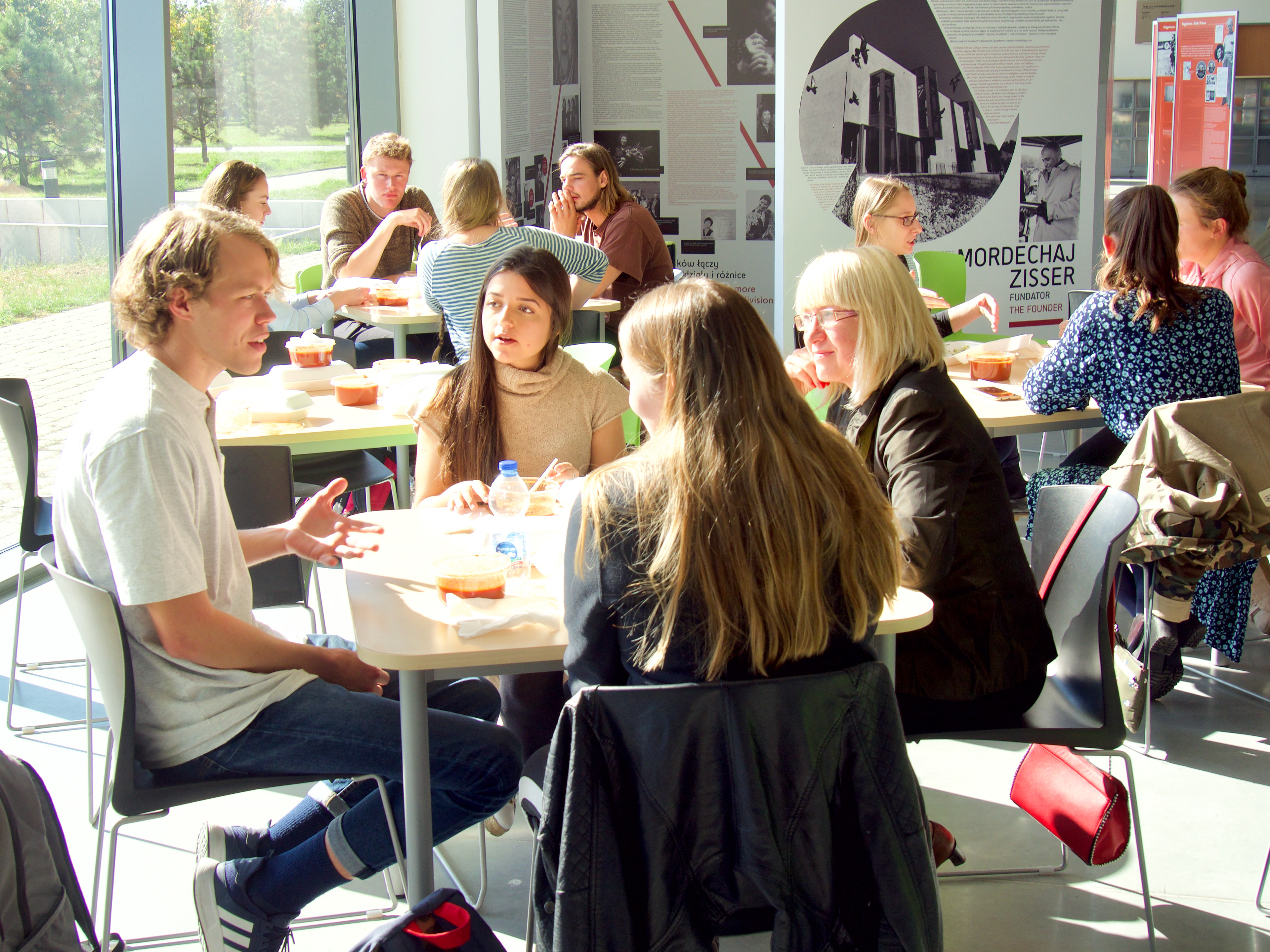 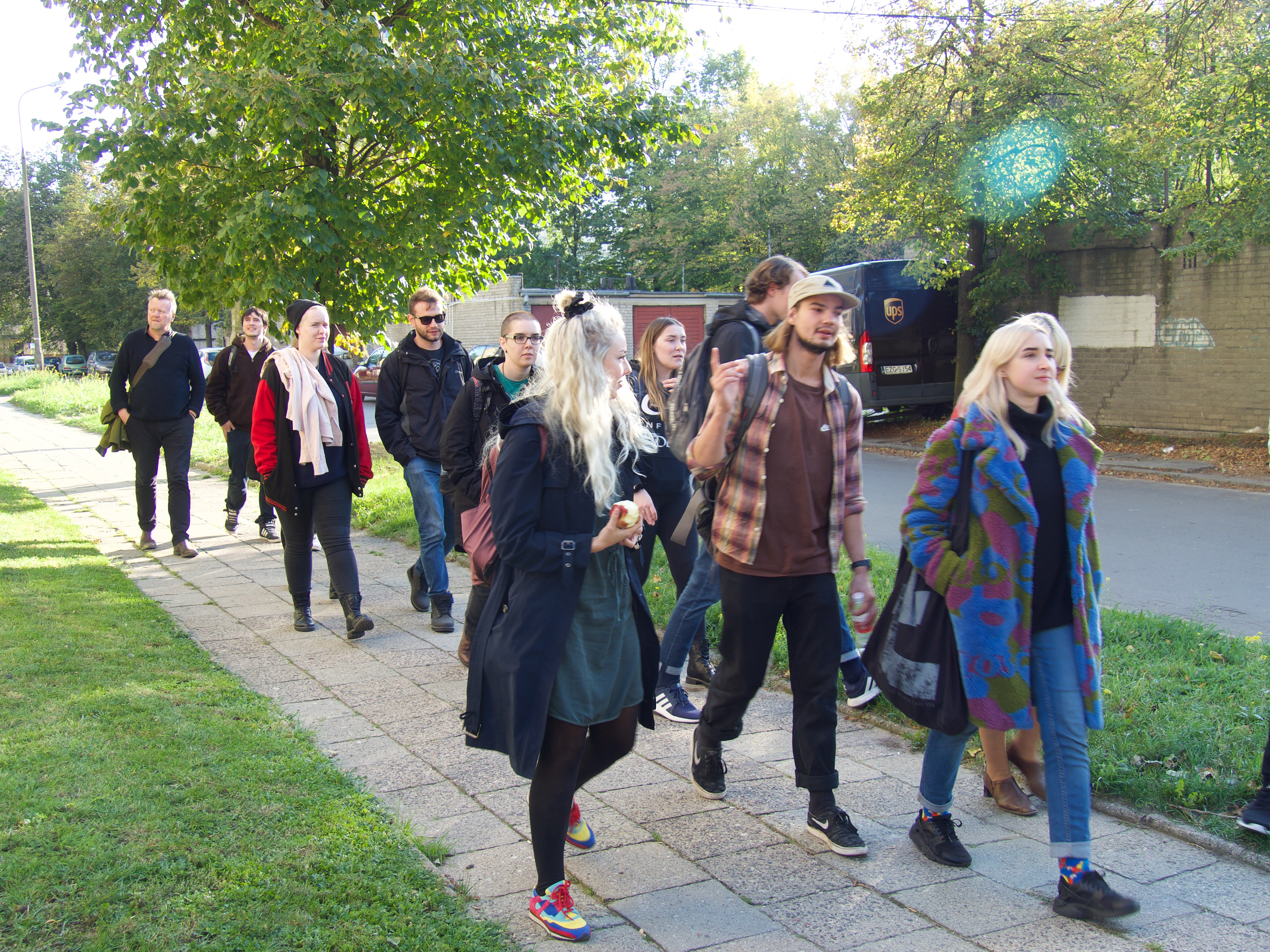 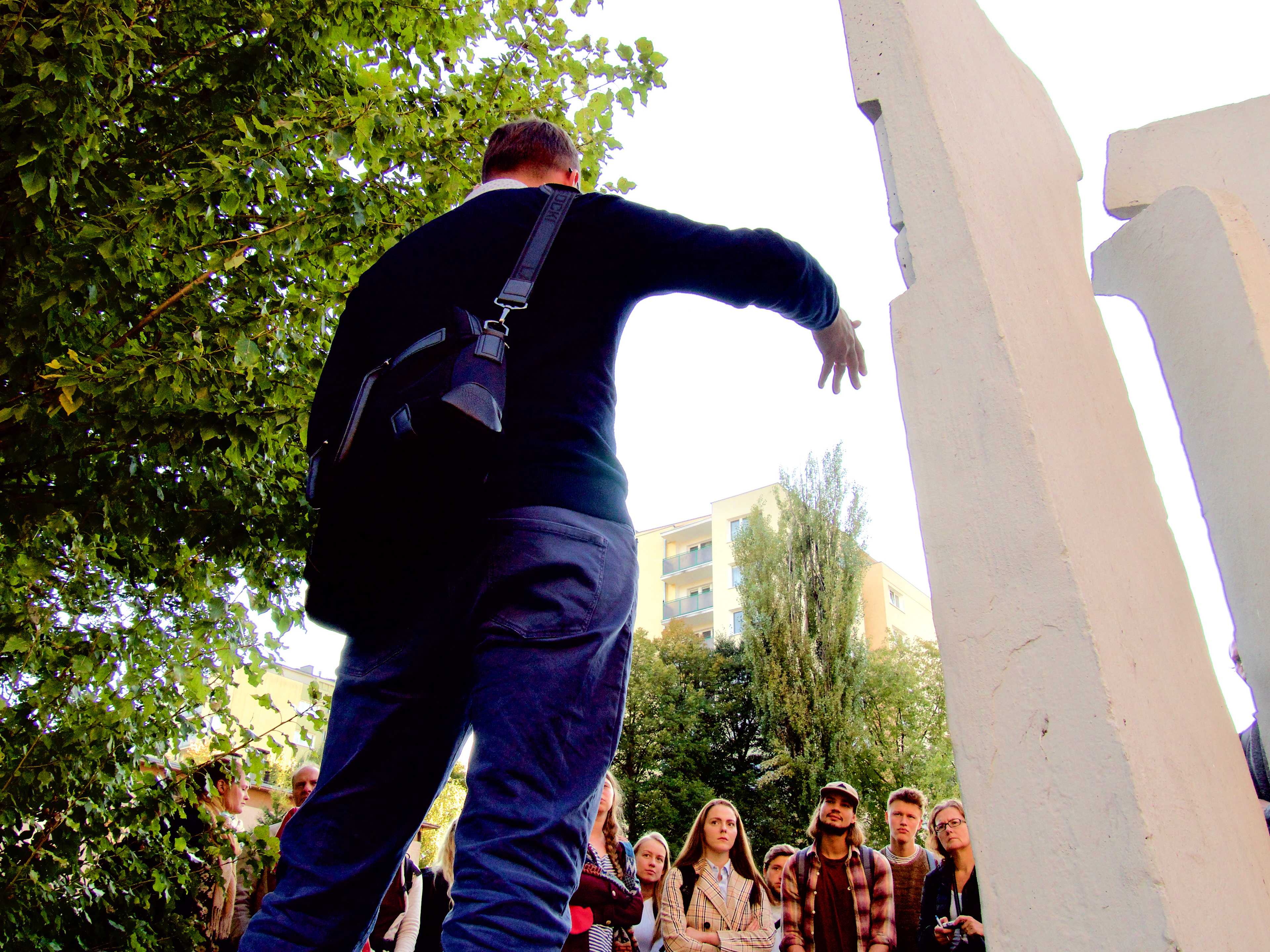 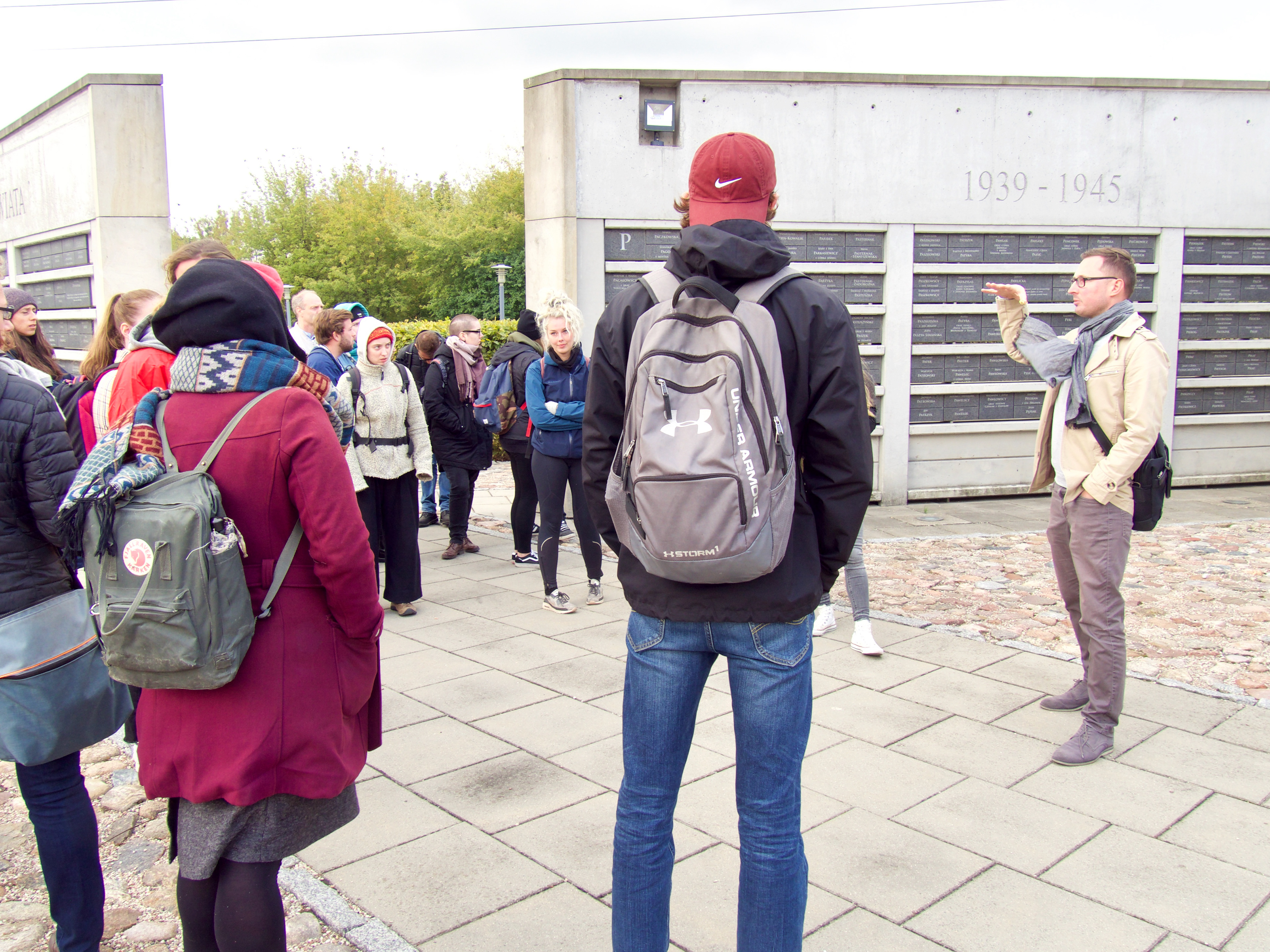 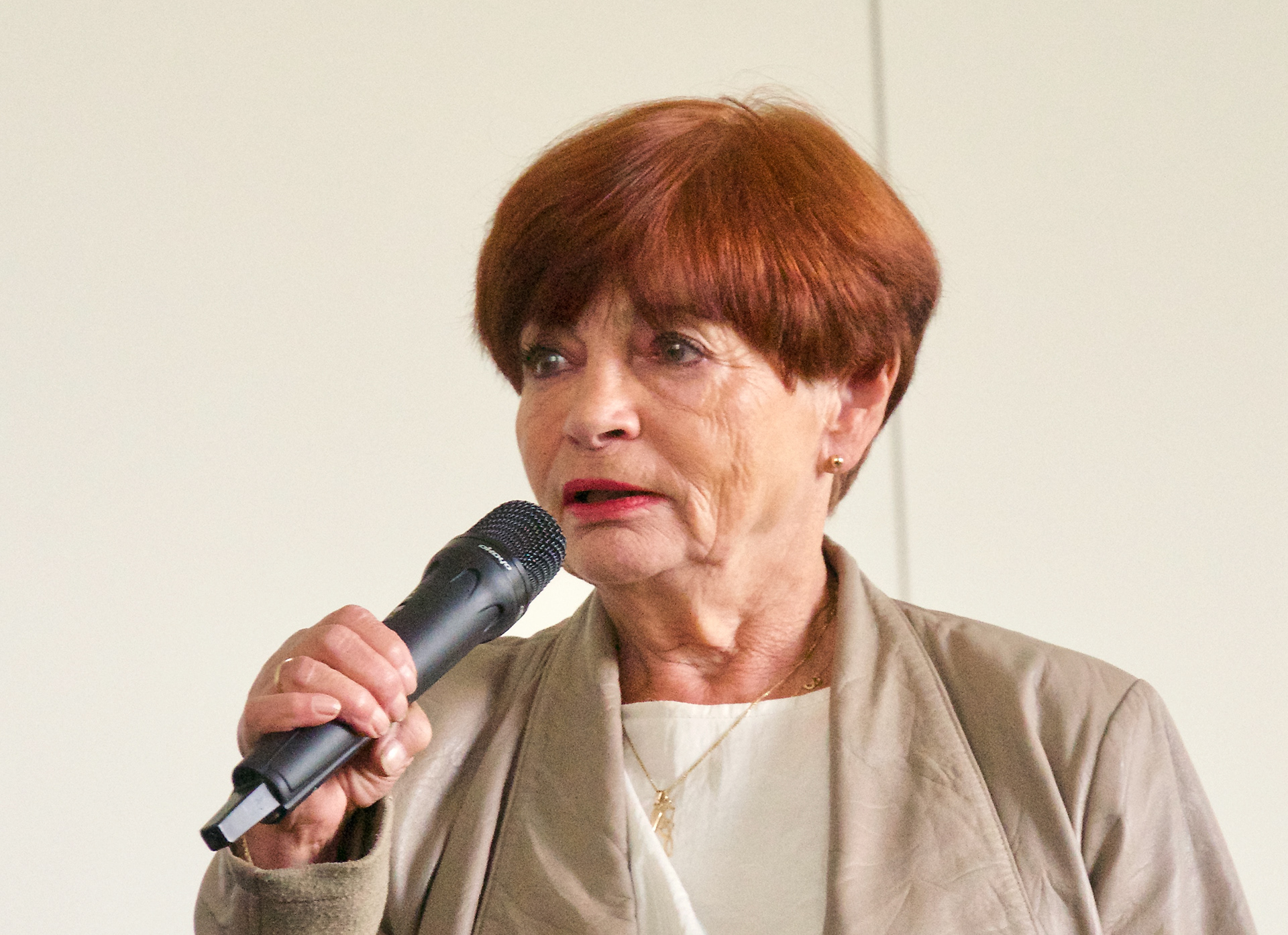 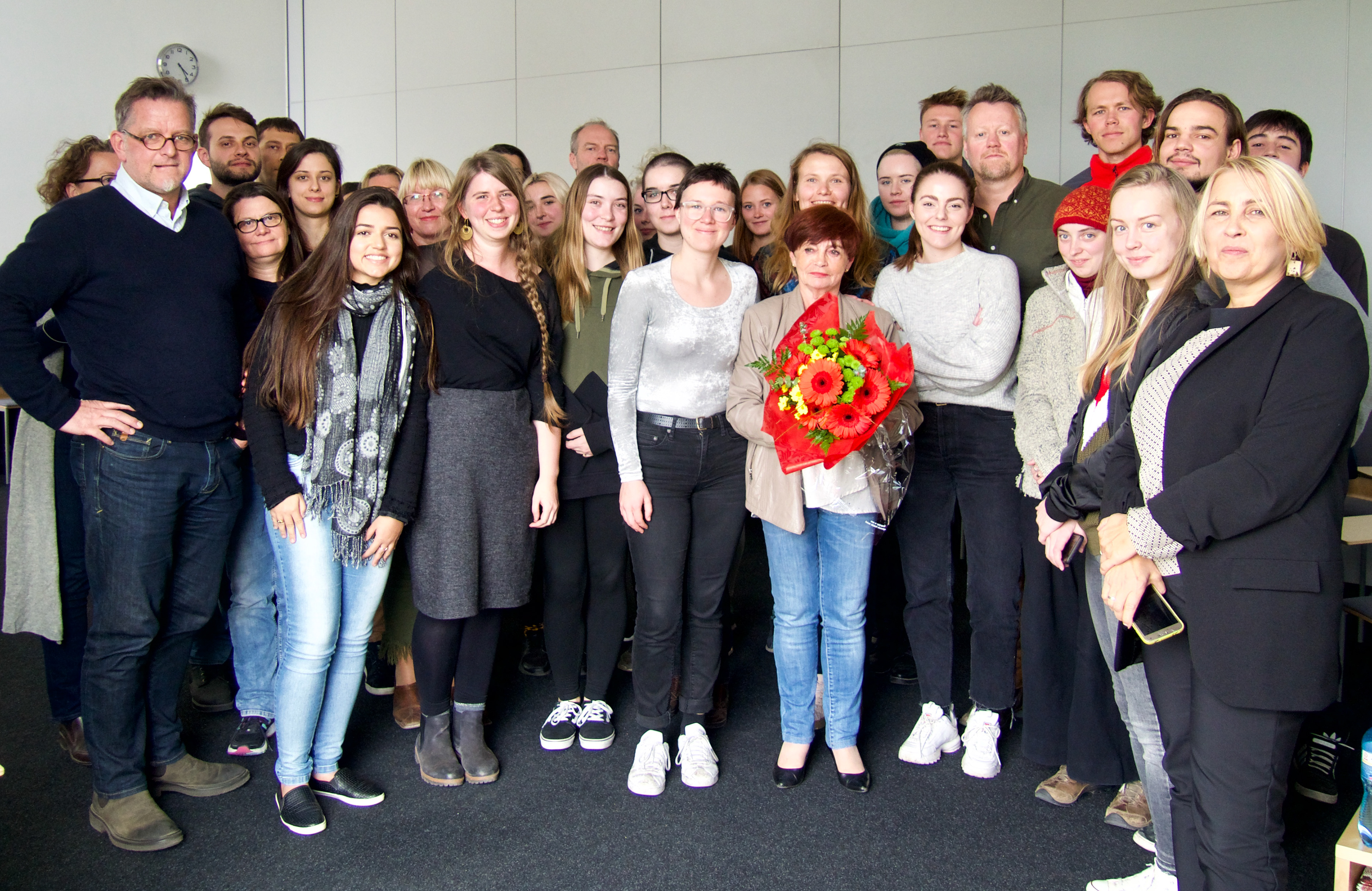 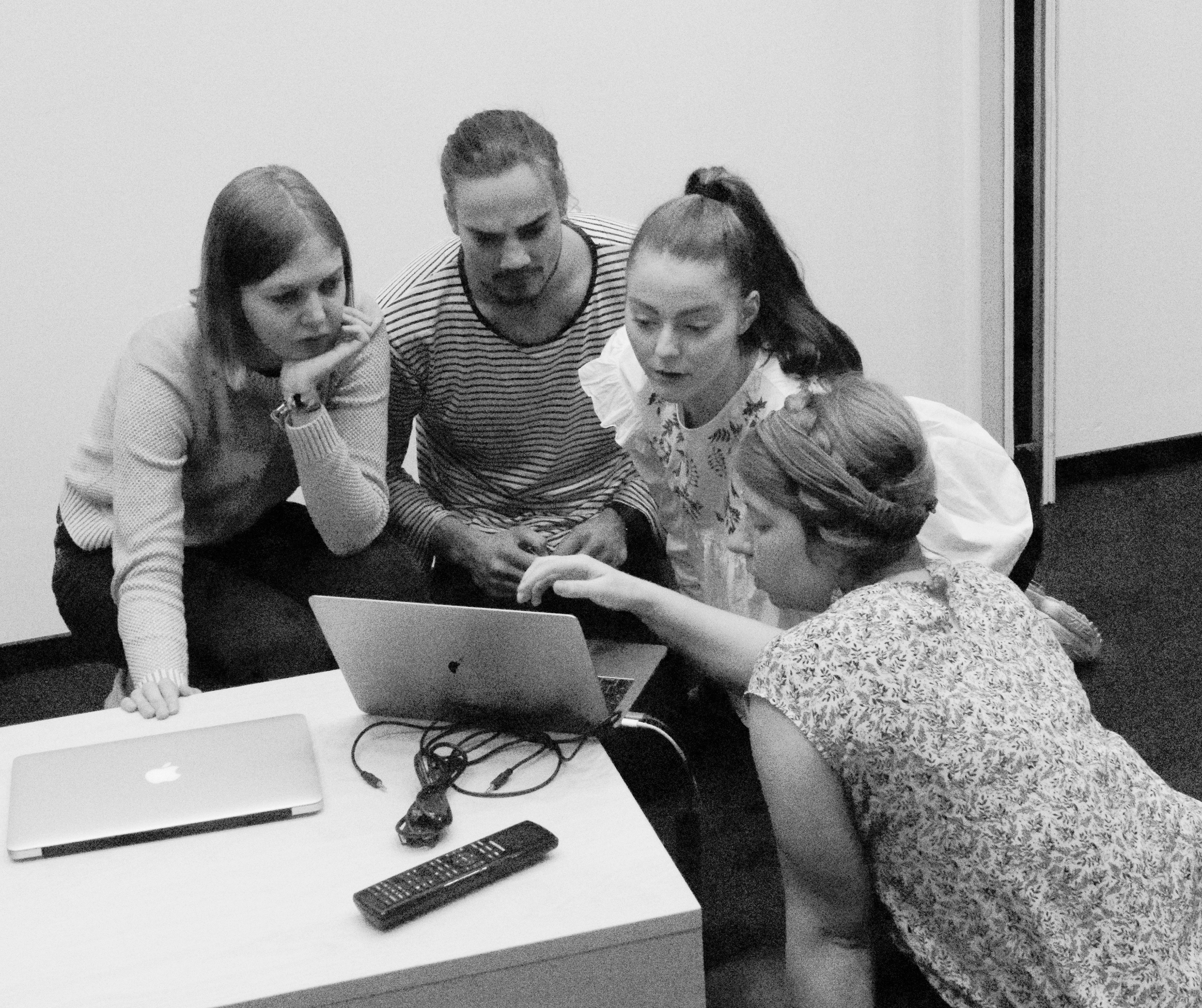 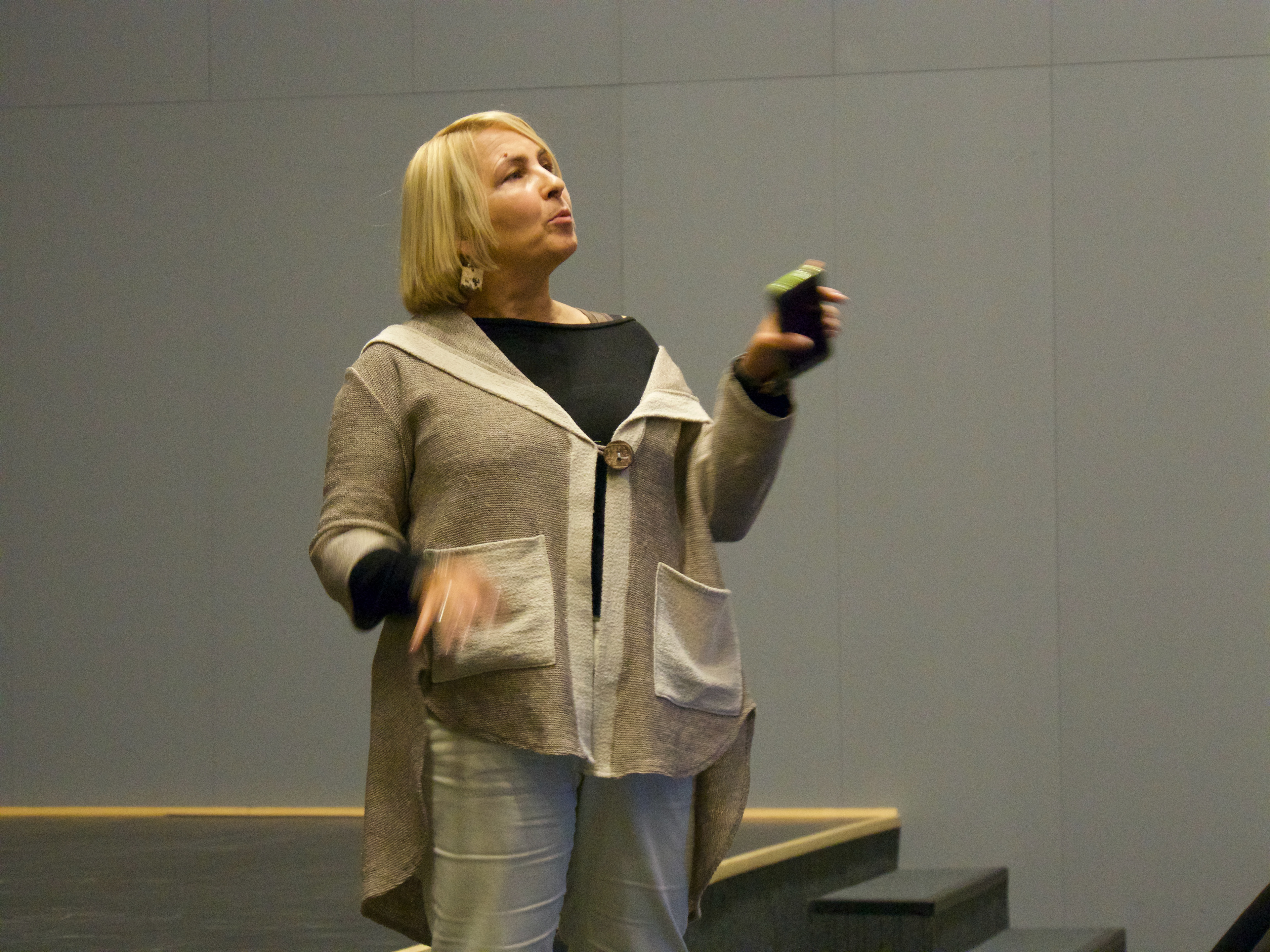 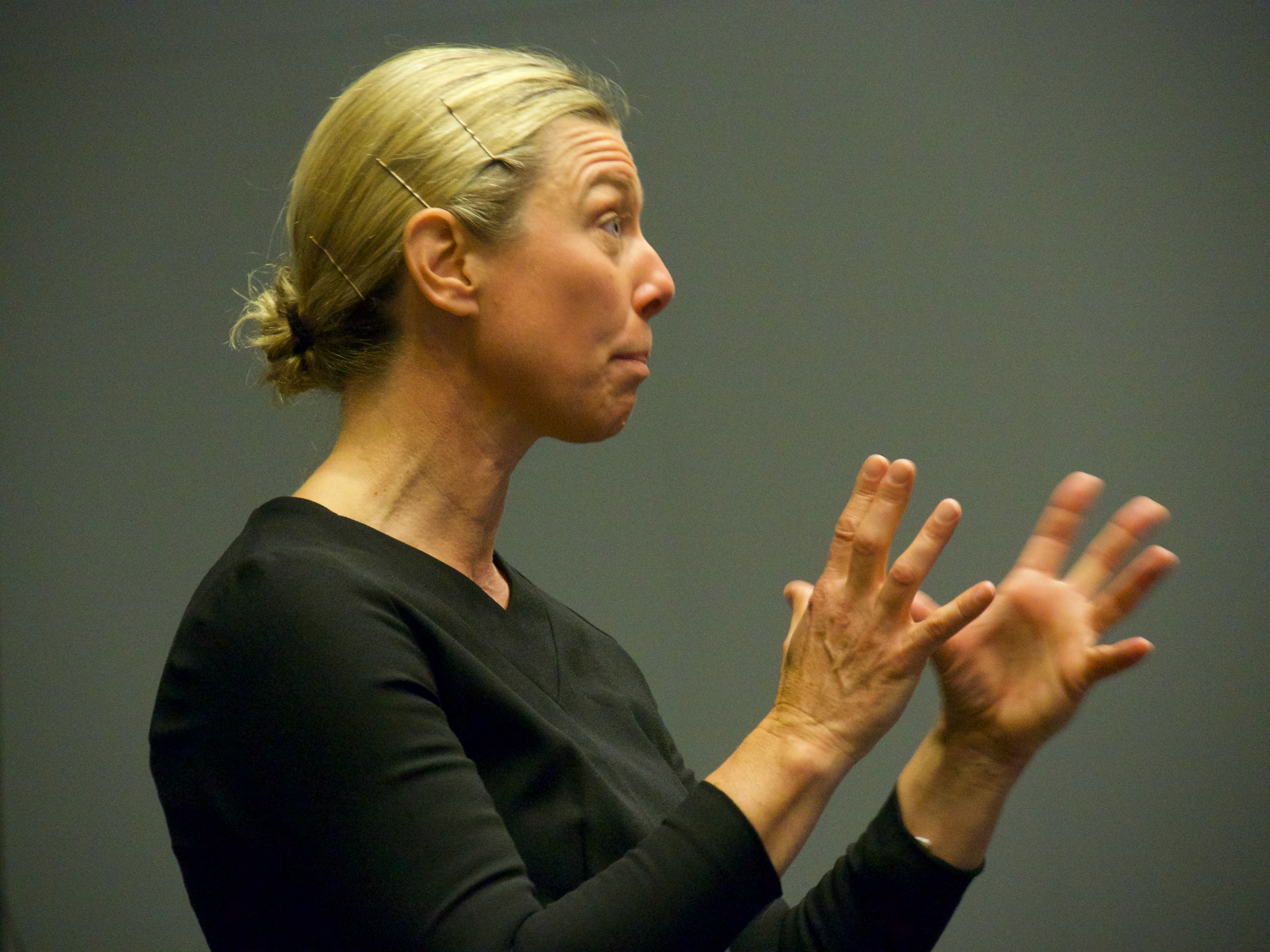 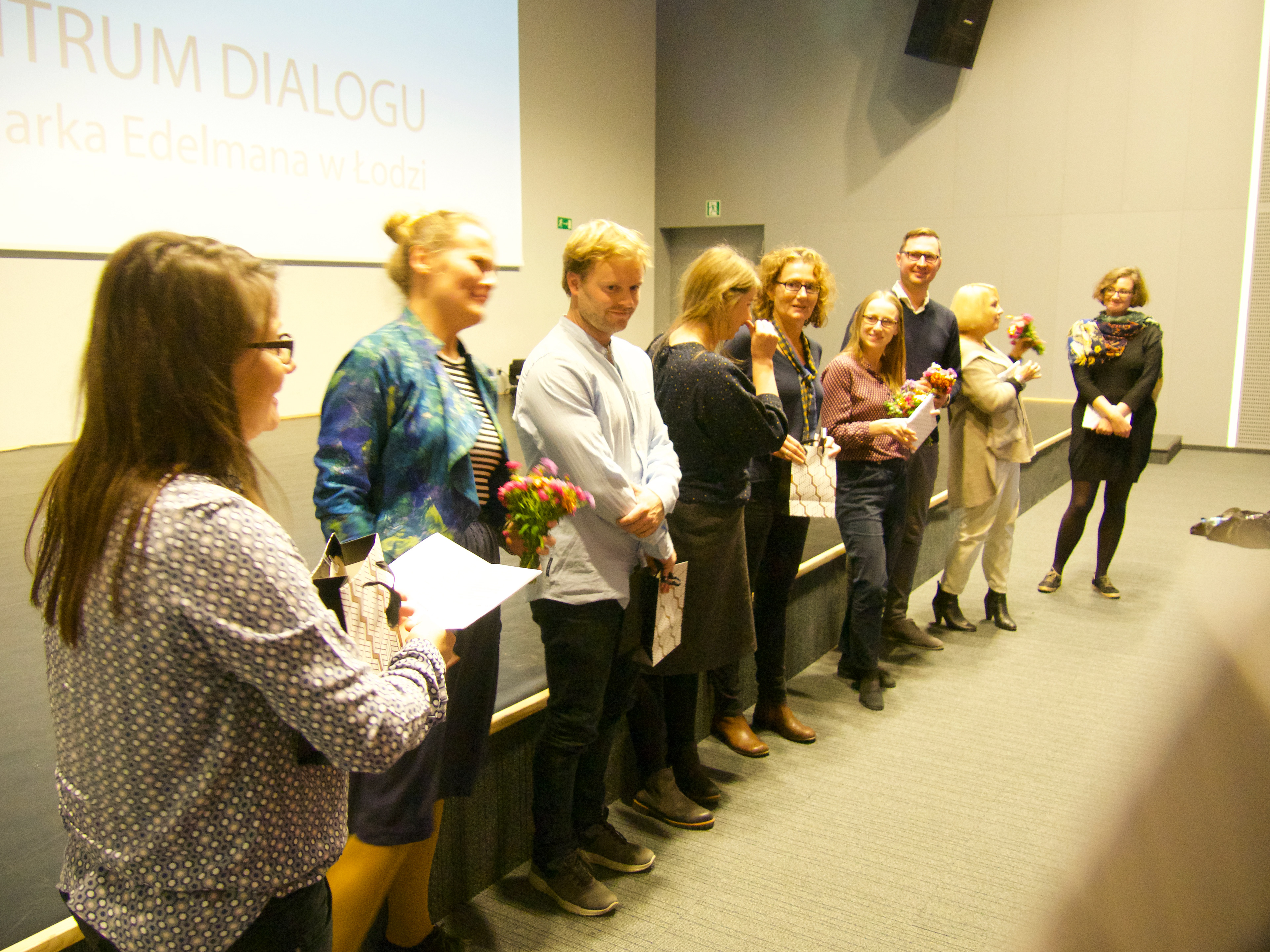 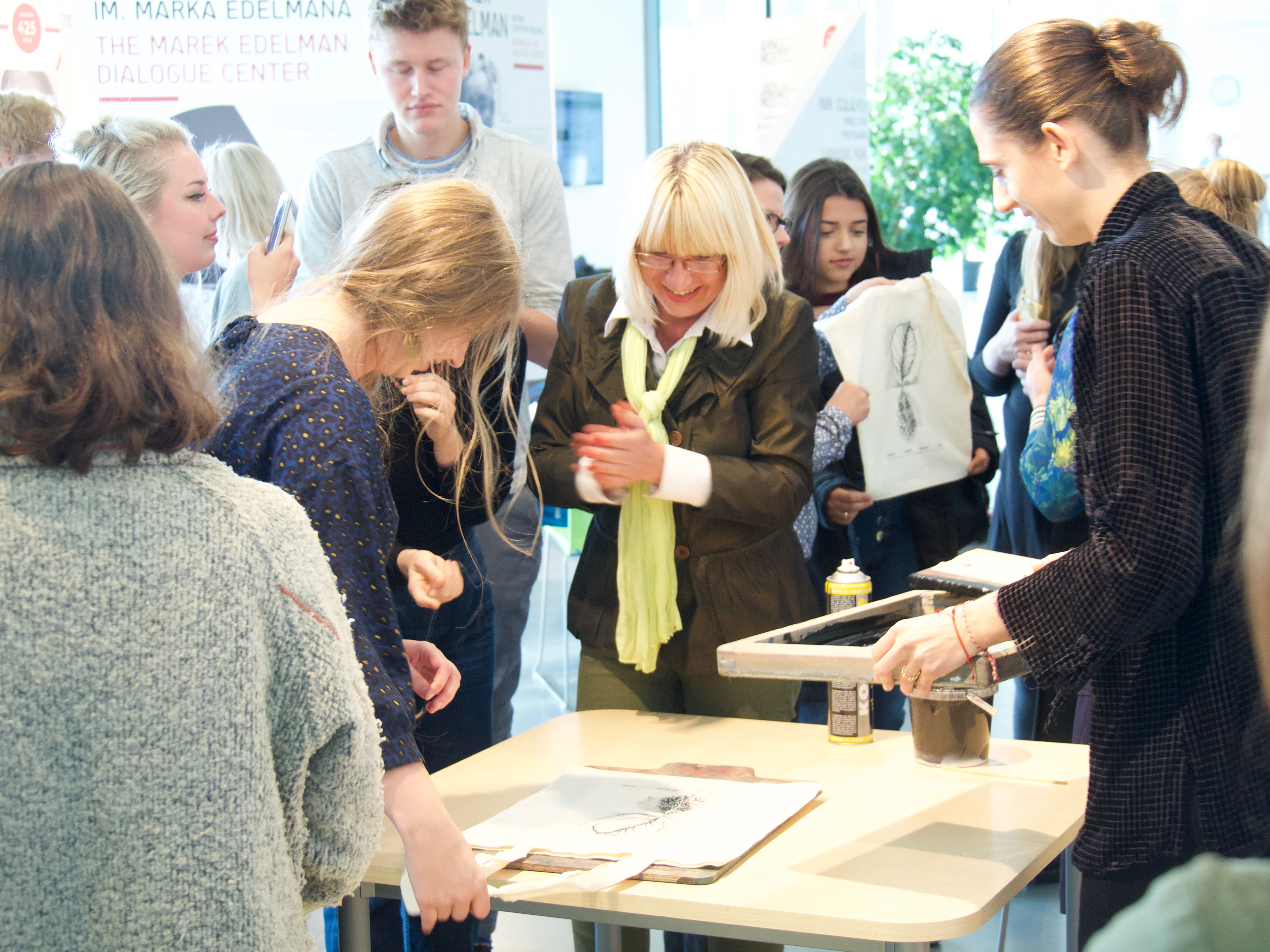